McKenzie County, ND (2,861 sq. miles) is located in North Dakota and sits atop the Bakken Shale play. It is North Dakota's leading oil producing county, with more than 2,300 currently producing wells on file and the highest number of active oil rigs on a month-to-month basis.

Since inception, Royalty Clearinghouse has acquired a significant number of interests in properties in McKenzie county. 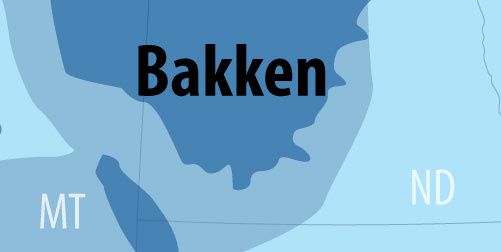 Learn more about the Bakken

BY SENDING YOUR PRODUCTION STATEMENTS, OUR ENGINEERS CAN QUICKLY AND THOROUGHLY EVALUATE YOUR INTEREST IN MCKENZIE COUNTY.