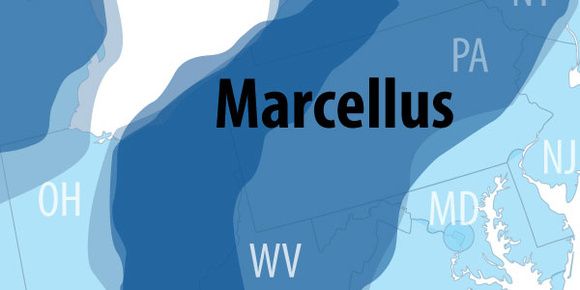 Located in the Appalachian Basin, the Marcellus Shale is one of the biggest natural gas plays in the world. Production in this region is pulled from a fine-grained sedimentary rock dating back to the Devonian age. Roughly 25% of all Marcellus Shale rigs now operate within West Virginia. The Northwest corner of West Virginia proves to be the heart of natural gas production in the counties of Wetzel, Harrison, Doddridge, Ritchie, Lewis, Tyler, and Marion.

Royalty Clearinghouse is seeking acquisition opportunities in this important play.