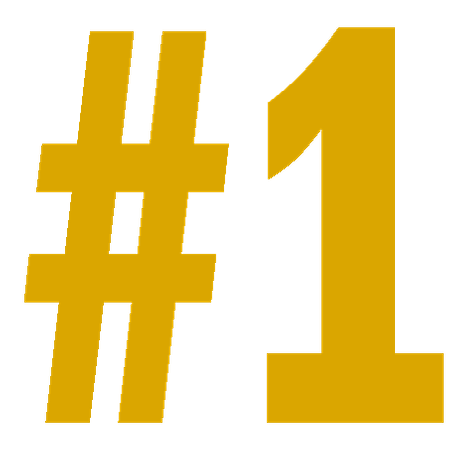 TEXAS LEADS THE NATION IN OIL AND GAS PRODUCTION 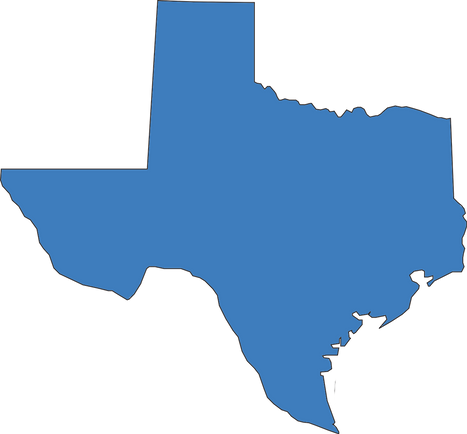 MINERAL INTERESTS HAVE BEEN ACQUIRED BY ROYALTY CLEARINGHOUSE IN THE STATE OF TEXAS SINCE INCEPTION IN 1999.

OIL AND GAS HISTORY IN TEXAS

Texas has had a stake in the oil and gas history since the 1860’s when driller, Lyne T. Barret used an auger fastened with a pipe powered by a steam engine to drill oil from the ground. It wasn’t until 1901 in Beaumont, Texas at the Spindletop oil field that Texas would truly gain its place as the most dominant state in oil and gas production.

On January 10th, 1901, a geyser of oil exploded from a drilling site at Spindletop reaching 150 feet high and producing over 100,000 barrels of oil per day. Tens of thousands of people flocked to Spindletop to become part of the booming oil industry with newly created petroleum companies like Chevron, Texaco, Amoco, and Exxon.

If you’re looking to sell your mineral rights in Texas, Royalty Clearinghouse is an expert in acquisitions of oil and gas in the state. Over the years, we have purchased and managed mineral interests all over Texas. Some of the counties we focus on are listed below.

Learn more about our process → 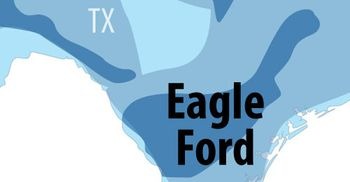 Learn More about the Eagle Ford Shale in Texas » 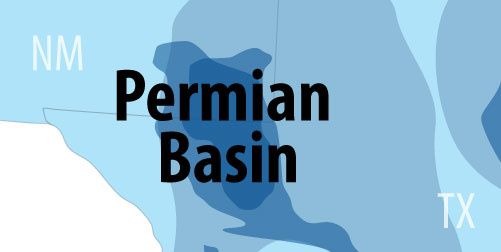 Learn More about the Permian Basin in Texas » 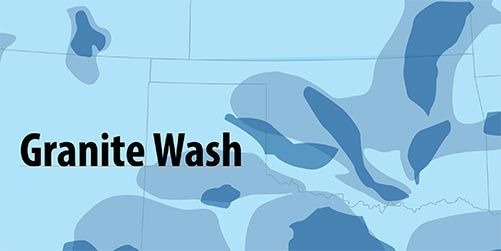 Learn More about the Granite Wash Shale in Texas » 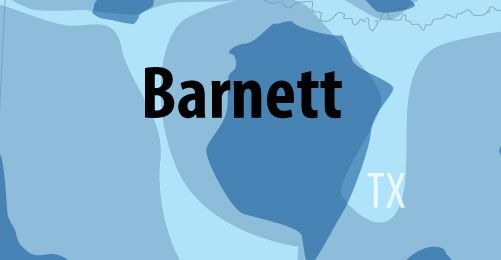 Learn More about the Barnett Shale in Texas »

Taxes on Oil and Gas Royalties in Texas

ASK US A QUESTION

Just fill out the form below and one of our experienced team members will reach out shortly.